Tour Schedule: SUMMER ON THE SHORT BUS by Bethany Crandell

Hey everyone! We are super excited to announce the hosts and schedule for Bethany Crandell's SUMMER ON THE SHORT BUS Blog Tour.

The tour runs for two weeks, from March 24th-28th and March 31st- April 4th, and consists of reviews, interviews and guest posts.

There will also be a tour-wide giveaway for 2 Summer Camp Survival Packs with finished copies of the book, and swag so be sure to stop by for your chance to win!

We can't wait for SUMMER ON THE SHORT BUS to release on April 1st and for the tour to begin on the 24th. 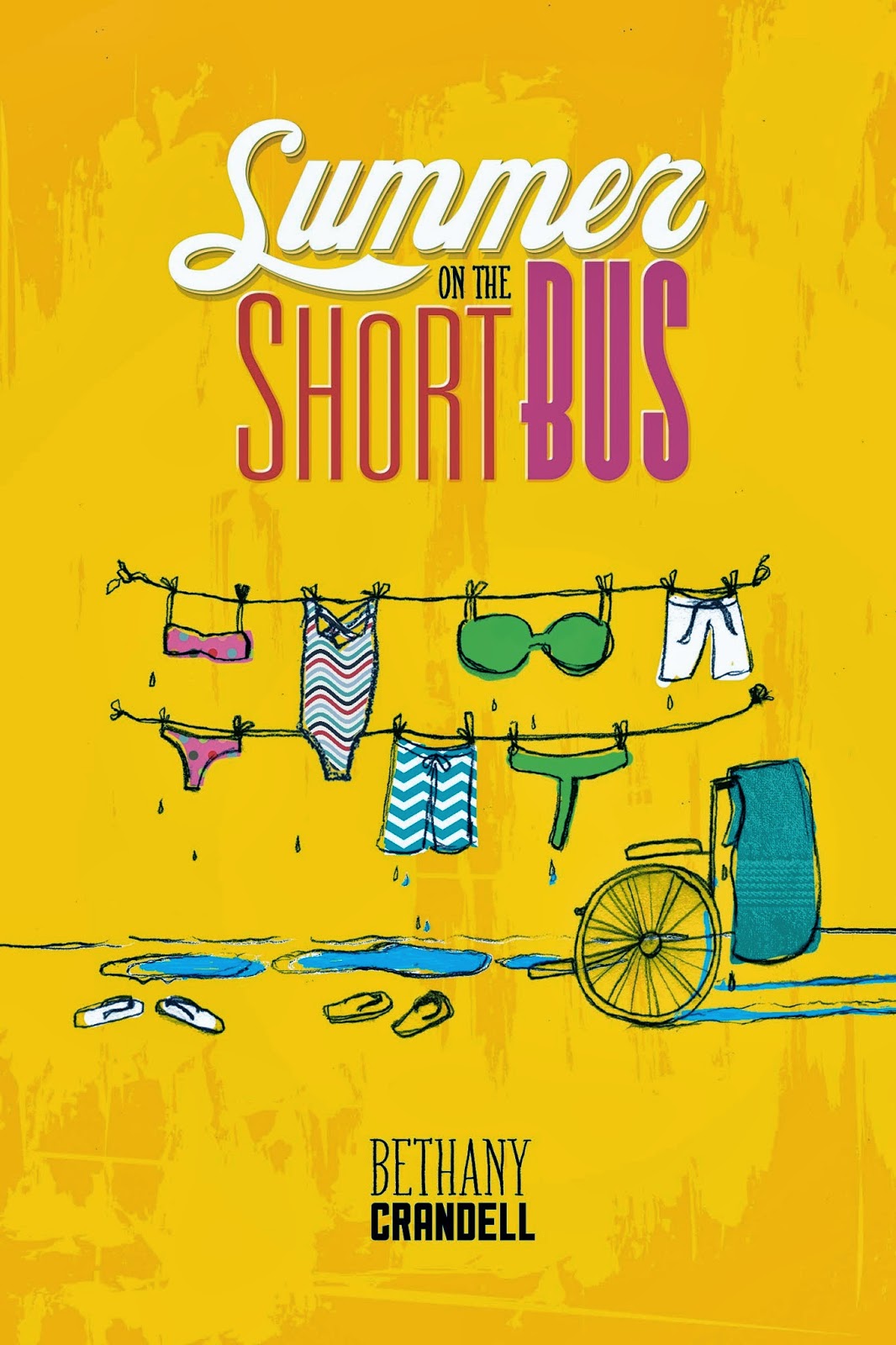 Cricket Montgomery has been thrown under the short bus. Shipped off to a summer camp by her father, Cricket is forced to play babysitter to a bunch of whiny kids—or so she thinks. When she realizes this camp is actually for teens with special needs, Cricket doubts she has what it takes to endure twenty-four hours, let alone two weeks.
Thanks to her dangerously cute co-counselor, Quinn, there may be a slim chance for survival. However, between the campers’ unpredictability and disregard for personal space, Cricket’s limits get pushed. She will have to decide if suffering through her own handicapped hell is worth a summer romance—and losing her sanity.