Tour Announcement: MY NOT SO SUPER SWEET LIFE by Rachel Harris

Hey everyone! We are totally stoked to announce a new tour for MY NOT SO SUPER SWEET LIFE by Rachel Harris which releases on April 21, 2014.

Review copies will be provided to review stops from Entangled Teen.

We are so unbelievably thrilled to be hosting this tour for Rachel's book MY NOT SO SUPER SWEET LIFE and we cannot wait for its release this April! 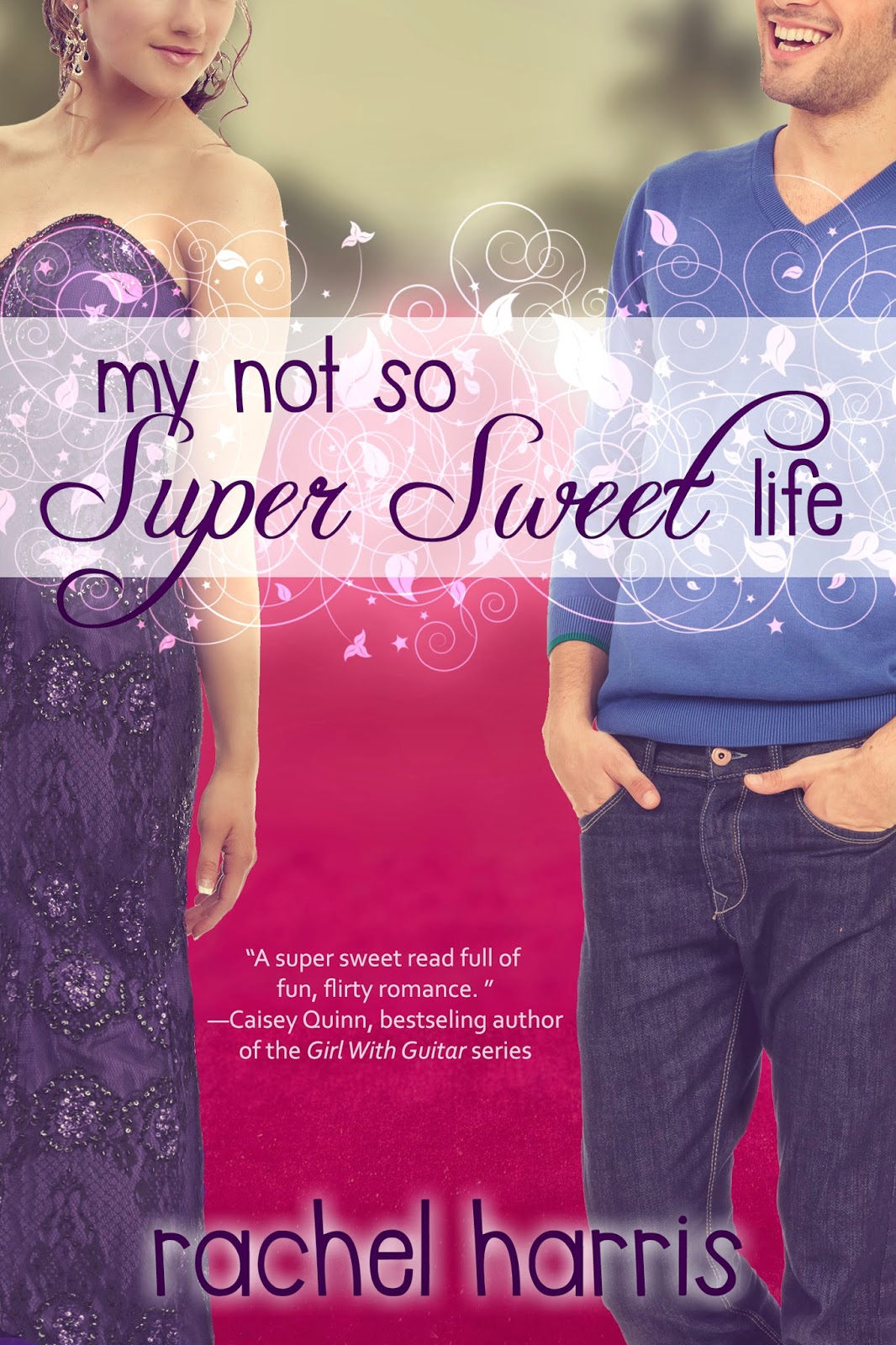 Cat Crawford just wants to be normal—or at least as normal as a daughter of Hollywood royalty can be. And it looks like fate is granting her wish: she’s got an amazing boyfriend, Lucas; her fabulous cousin, Alessandra, living with her; and her dad planning his second marriage to a great future stepmom. That is, until her prodigal mother reveals on national television that she has something important to tell her daughter…causing a media frenzy.

Lucas Capelli knows his fate is to be with Cat, and he’s worked hard to win her over once and for all. Unfortunately, Lucas has his own issues to deal with, including a scandal that could take him away from the first place he’s truly belonged.

As secrets are revealed, rumors explode, and the world watches, Cat and Lucas discover it’s not fate they have to fight if they want to stay together…this time, it’s their own insecurities.

Well, and the stalkerazzi.