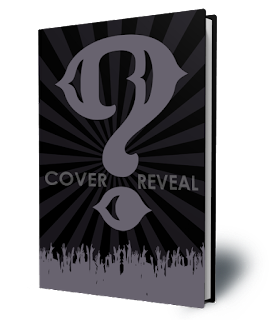 We are SO UNBELIEVABLY EXCITED to be able to announce this cover reveal blitz for COLD FALLING WHITE by G.S. Prendergast! The much anticipated sequel to ZERO REPEAT FOREVER! It's releasing November 19, 2019 from Simon Schuster Books for Young Readers!


This is an exclusive reveal via Rockstar Book Tours and there will be some exclusive content for the blogger reveal AND an awesome giveaway!

We will send everything you need for your posts on April 14th! But if you sign up after the 14th we will send a batch out on the 15th too!

We are super excited to share this cover with everyone and we know you're looking forward to read it as well! But since that day is still months away, we are thrilled to be able to share its cover.

The 5th Wave meets Beauty and the Beast in this fast-paced and heart-stopping follow-up to Zero Repeat Forever, which VOYA called “an edge-of-your-seat page-turner.”

Xander Liu survived the end of the world—just barely. For more than a year he has outsmarted, hidden from, and otherwise avoided the ruthless alien invaders, the Nahx, dodging the deadly darts that have claimed so many of his friends. When the murder of his friend Raven leaves him in the protective company of August, a rebellious Nahx soldier, Xander is finally able to make his way back to human controlled territory and relative safety.

But safety amongst the humans is not what it seems. Nothing is anymore.

Raven remembers dying in the arms of August. She remembers the pain, and the way he cried as she faded away. But months later when she wakes up on a wide expanse of snowy sand dunes, shackled to a boy she thought was dead too, she has a lot of questions. What has happened to her and the other reanimated humans gathered on the dunes? What is the meaning of the Nahx ships that hover ominously above them? And most pressing of all, where is August, who promised to keep her safe?

In the shadow of an unforgiving Canadian winter, Xander and Raven find themselves on opposite sides of an alien war neither of them signed up for. Left with little choice about their roles in the great battle that now seems inevitable, they search for answers and allies, all while feeling inexorably drawn back the place it seems their respective fates were determined, and to the one who determined them: August. 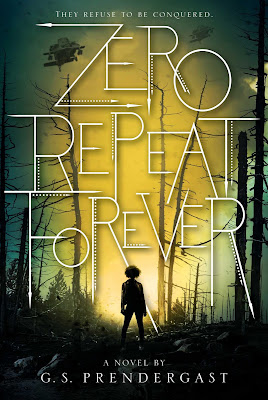