Hey everyone! We are super excited to announce a Release Day Blitz that we're hosting for Gabrielle Prendergast's ZERO REPEAT FOREVER, which releases on August 29th, 2017.

The blitz is scheduled for its release date, Tuesday, August 29th and can go up at Midnight Eastern or any time after that on release day, and we'd love to have you take part!

If you'd love to participate but won't be able to get your post up by Midnight Eastern on Tuesday the 29th posting later that day or the following day will be absolutely fine!

We will send everything you need for your posts by, August 27th . But if you do sign up after the 27th we'll send you the details out on the 28th.

We both are anxiously awaiting ZERO REPEAT FOREVER's release on August 29th and are super excited to share the news about its release. 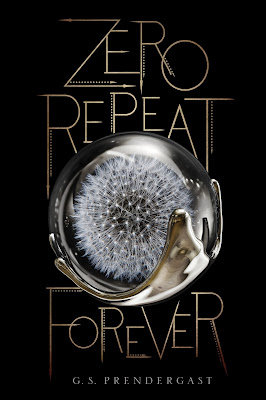