Hey everyone! We are super excited to announce the schedule for the THE STORYSPINNER Blog Tour which begins on February 23rd!

There is also a tour-wide giveaway for a 5 personalized finished copies of this awesome book and swag! So be sure to stop by any or all of the stops for a chance to win. 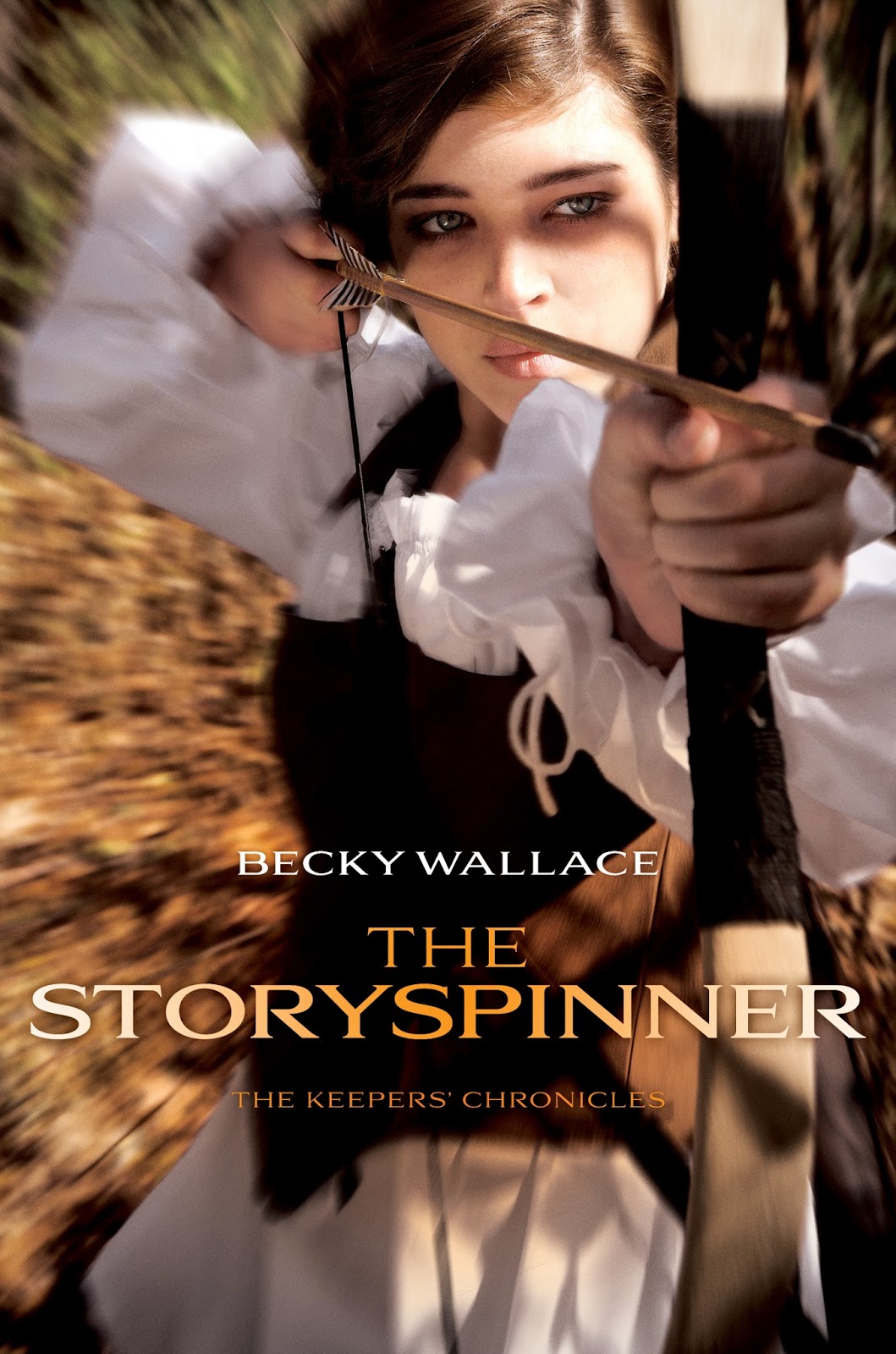 Drama and danger abound in this fantasy realm where dukes play a game for the throne, magical warriors race to find the missing heir, and romance blossoms where it is least expected.

In a world where dukes plot their way to the throne, a Performer’s life can get tricky. And in Johanna Von Arlo’s case, it can be fatal. Expelled from her troupe after her father’s death, Johanna is forced to work for the handsome Lord Rafael DeSilva. Too bad they don’t get along. But while Johanna’s father’s death was deemed an accident, the Keepers aren’t so sure.

The Keepers, a race of people with magical abilities, are on a quest to find the princess—the same princess who is supposed to be dead and whose throne the dukes are fighting over. But they aren’t the only ones looking for her. And in the wake of their search, murdered girls keep turning up—girls who look exactly like the princess, and exactly like Johanna.

With dukes, Keepers, and a killer all after the princess, Johanna finds herself caught up in political machinations for the throne, threats on her life, and an unexpected romance that could change everything.