Hey everyone! We are super excited to announce the schedule for the SHADOW STUDY Blog Tour which begins on February 16th!

The tour runs from February 16th-20th and 23rd-27th, will have one stop per day and will consist of a mix of reviews, guest posts, and interviews.

There is also a tour-wide giveaway for a 10 signed finished copies of this awesome book and it's international! So be sure to stop by any or all of the stops for a chance to win. 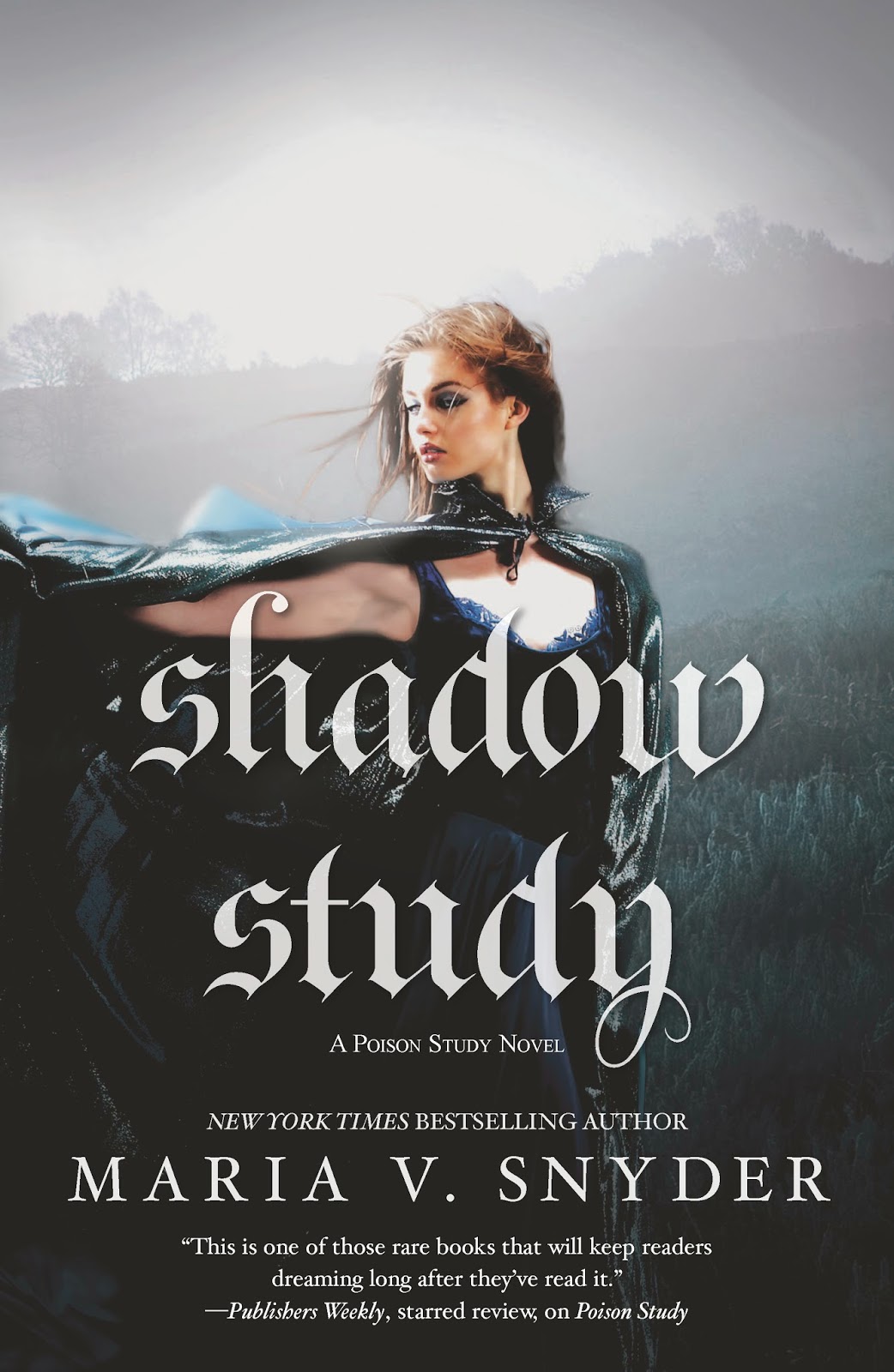 Once, only her own life hung in the balance.

Oddly enough, when Yelena was a poison taster, her life was simpler. But she'd survived to become a vital part of the balance of power between rival countries Ixia and Sitia. Now she uses her magic to keep the peace in both lands and protect her relationship with Valek.

Suddenly, though, they are beset on all sides by those vying for power through politics and intrigue. Valek's job - and his life - are in danger. As Yelena tries to uncover the scope of these plots, she faces a new challenge: her magic is blocked. She must keep that a secret - or her enemies will discover just how vulnerable she really is - while searching for who or what is responsible for neutralizing her powers.

Yes, the days of tasting poisons were much simpler. And certainly not as dangerous,

"Doing full justice to the plot of this original and entertaining epic fantasy is impossible. Suffice it to say that the action is nonstop. The many characters leap to life, particularly Yelena, whose first-person narrative is riveting."
~ RT Book Reviews on Fire Study