Hey everyone! We are super excited to announce the schedule for the SALT & STONE Blog Tour which begins on February 16th!

The tour runs from February 16th-20th and 23rd-27th, will have one stop per day and will consist of a mix of reviews and 2 interviews interviews.

There is also a tour-wide giveaway for a 5 finished copies of this awesome book! So be sure to stop by any or all of the stops for a chance to win. 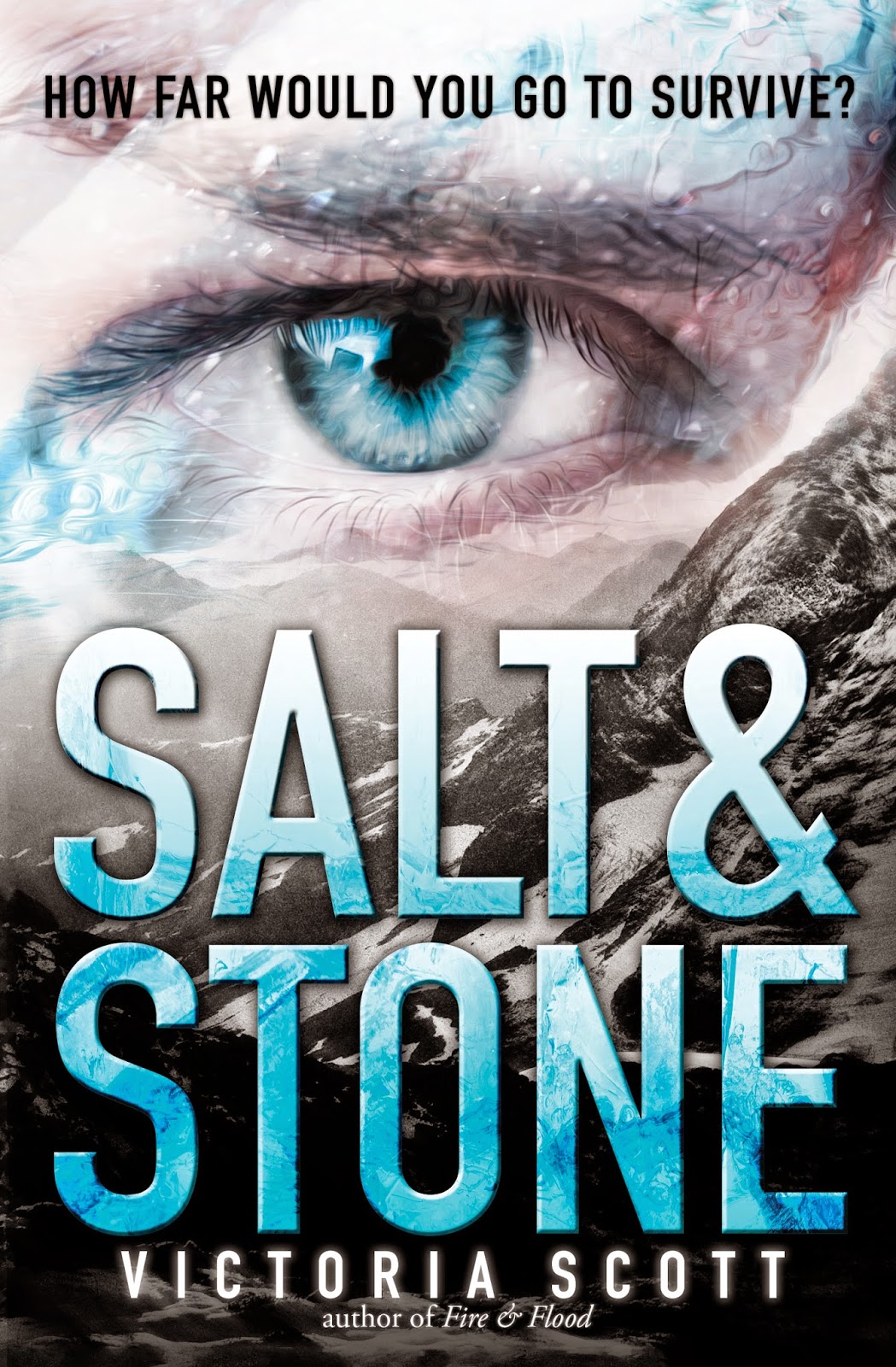 What would you do to save someone you love?

In Fire & Flood, Tella Holloway faced a dangerous trek through the jungle and across the desert, all to remain a Contender in the Brimstone Bleed for a chance at obtaining the Cure for her brother. She can't quit--she has to win the race, save Cody, and then fight to make sure the race stops before it can claim any more lives. In the next legs of the race, across the ocean and over mountains, Tella will face frostbite, sharks, avalanche, and twisted new rules in the race.

But what if the danger is deeper than that? How do you know who to trust when everyone's keeping secrets? What do you do when the person you'd relied on most suddenly isn't there for support? How do you weigh one life against another?


The race is coming to an end, and Tella is running out of time, resources, and strength. At the start of the race there were one hundred twenty-two Contenders. As Tella and her remaining friends start the final part of the race, just forty-one are left--and only one can win.