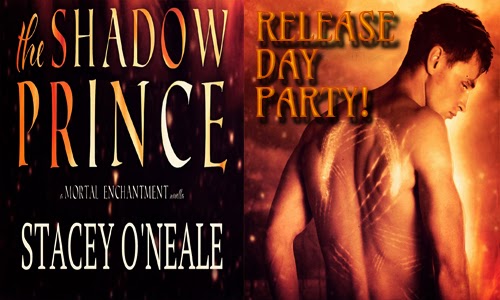 Hey everyone! We are super excited to announce a Release Day Party Blast we're doing for Stacey O'Neale's THE SHADOW PRINCE which releases on Tuesday,  March 25th!


If you'd love to participate but won't be able to get your post up on Tuesday March 25th, posting any day after that will be absolutely fine!

The sign-up for the reveal will be super simple. We will provide the cover, the blurb, buy links, author info, and Rafflecopter giveaway.

We will send everything you need for your posts on the 24th. But if you'd like it a little bit earlier or if sign-ups have closed and you would still like to participate, just email us!

THE SHADOW PRINCE is a prequel novella to Stacey O'Neale's MORTAL ENCHANTMENT available, May 20, 2014! 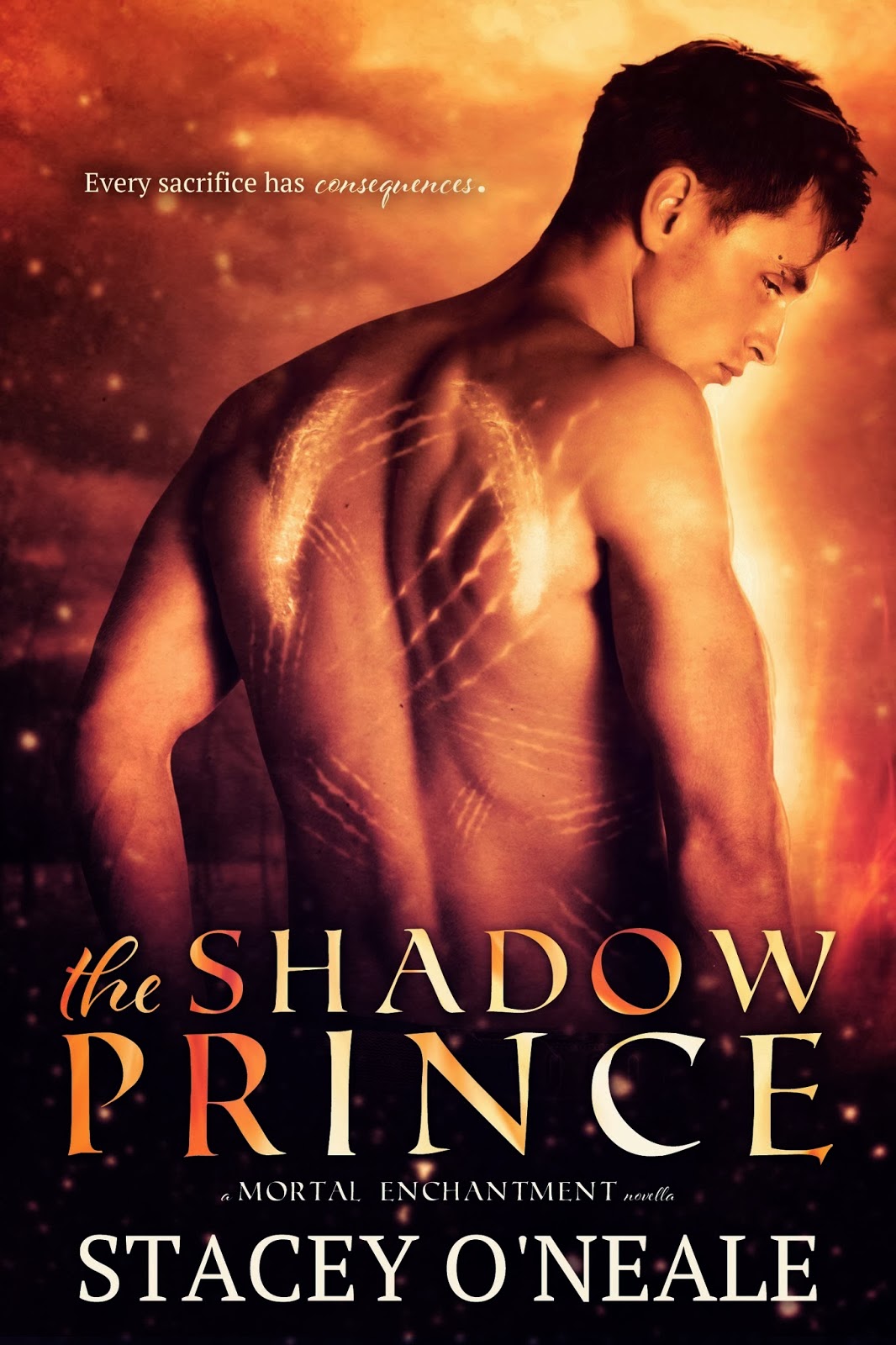 This prequel novella will be FREE and available on Goodreads, Amazon, and Barnes & Noble on March 25, 2014!

Every sacrifice has consequences.

Sixteen-year-old Rowan has spent most of his life living among the mortals—learning to control the element of fire, impatiently awaiting the day his vengeful mother, Queen Prisma, will abdicate her throne. When he finally returns to Avalon for his coronation, his mother insists he must first prove his loyalty to the court by completing a secret mission:

Willing to do anything to remove his mother from power, he agrees to sacrifice the halfling. He returns to the mortal world with his best friend, Marcus, determined to kill the princess. But as he devises a plan, he starts to question whether or not he's capable of completing such a heinous task. And what price he will pay if he refuses?