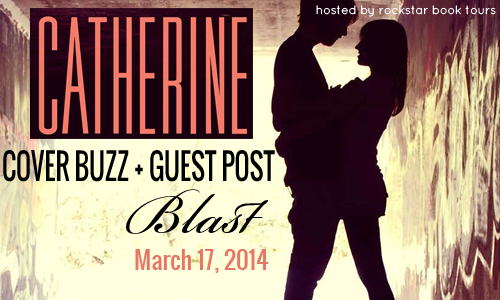 Hey everyone! We are thrilled to announce a Cover Buzz Blast we're doing for April Lindner's CATHERINE, which will be releasing in paperback format on August 19, 2014. While the cover for the paperback has already posted, we are stoked to be able to help spread the word about its reveal with a Guest Post by the author on "Judging a Book by its Cover."

The sign-up for the reveal will be super simple. We will provide the cover, the guest post, book and author details and all links in a Word document.

We will send everything you need for your posts on Friday the 14th. But if you'd like it a little bit earlier or if sign-ups have closed and you would still like to participate, just email us!

CATHERINE is an awesome retelling of Wuthering Heights and we are so excited for its gorgeous new cover for the upcoming paperback release. 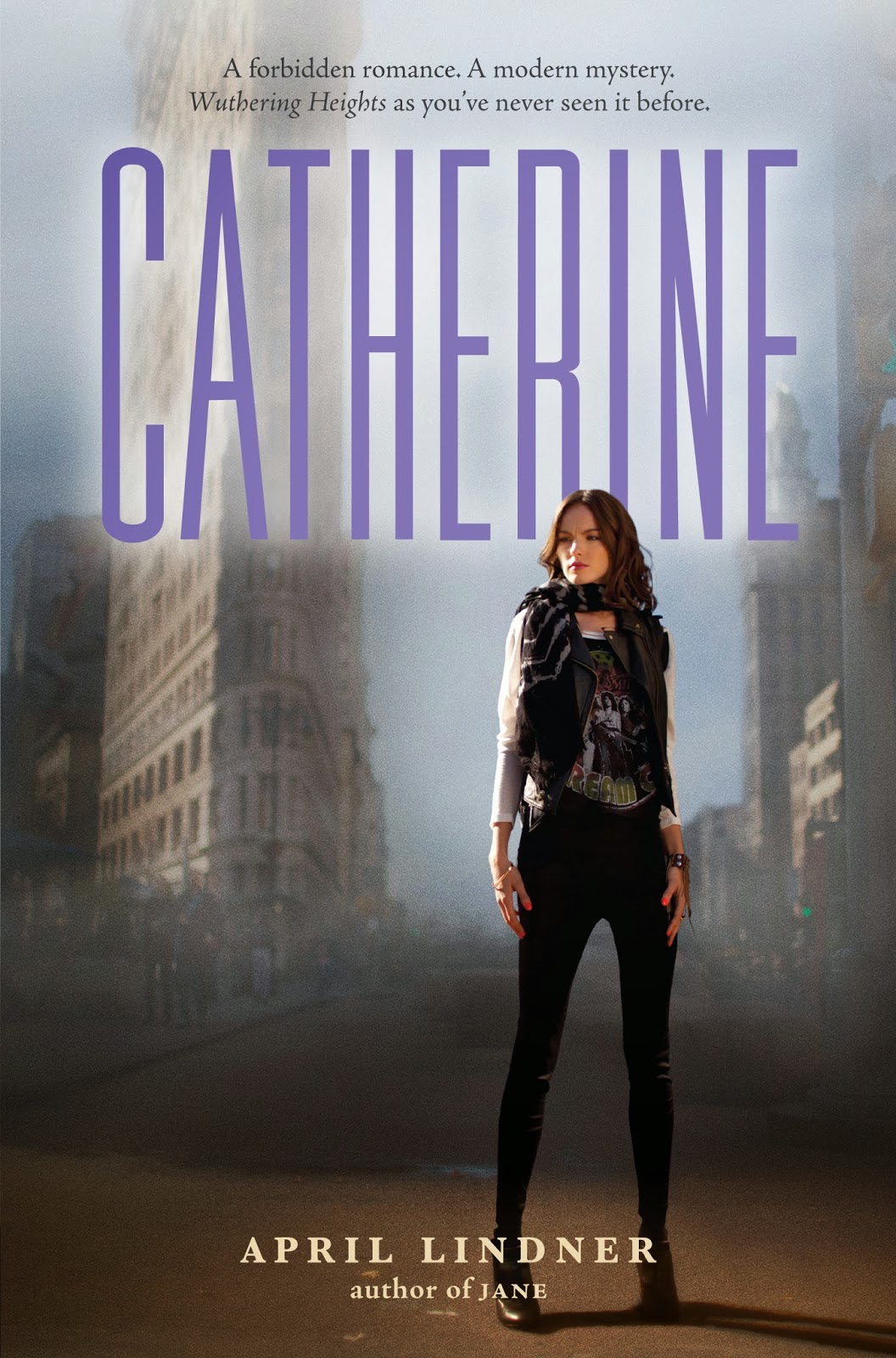 
Catherine is tired of struggling musicians befriending her just so they can get a gig at her Dad's famous Manhattan club, The Underground. Then she meets mysterious Hence, an unbelievably passionate and talented musician on the brink of success. As their relationship grows, both are swept away in a fiery romance. But when their love is tested by a cruel whim of fate, will pride keep them apart?

Chelsea has always believed that her mom died of a sudden illness, until she finds a letter her dad has kept from her for years -- a letter from her mom, Catherine, who didn't die: She disappeared. Driven by unanswered questions, Chelsea sets out to look for her -- starting with the return address on the letter: The Underground.