Hey everyone! We are super excited to announce the hosts and schedule for Rima Jean's KNIGHT ASSASSIN Blog Tour.

There will also be a tour-wide giveaway for a $25 Amazon Gift Card. So be sure to stop by for a chance to win.

We can't wait for KNIGHT ASSASSIN to release on March 4th and for the tour to begin on the 3rd. 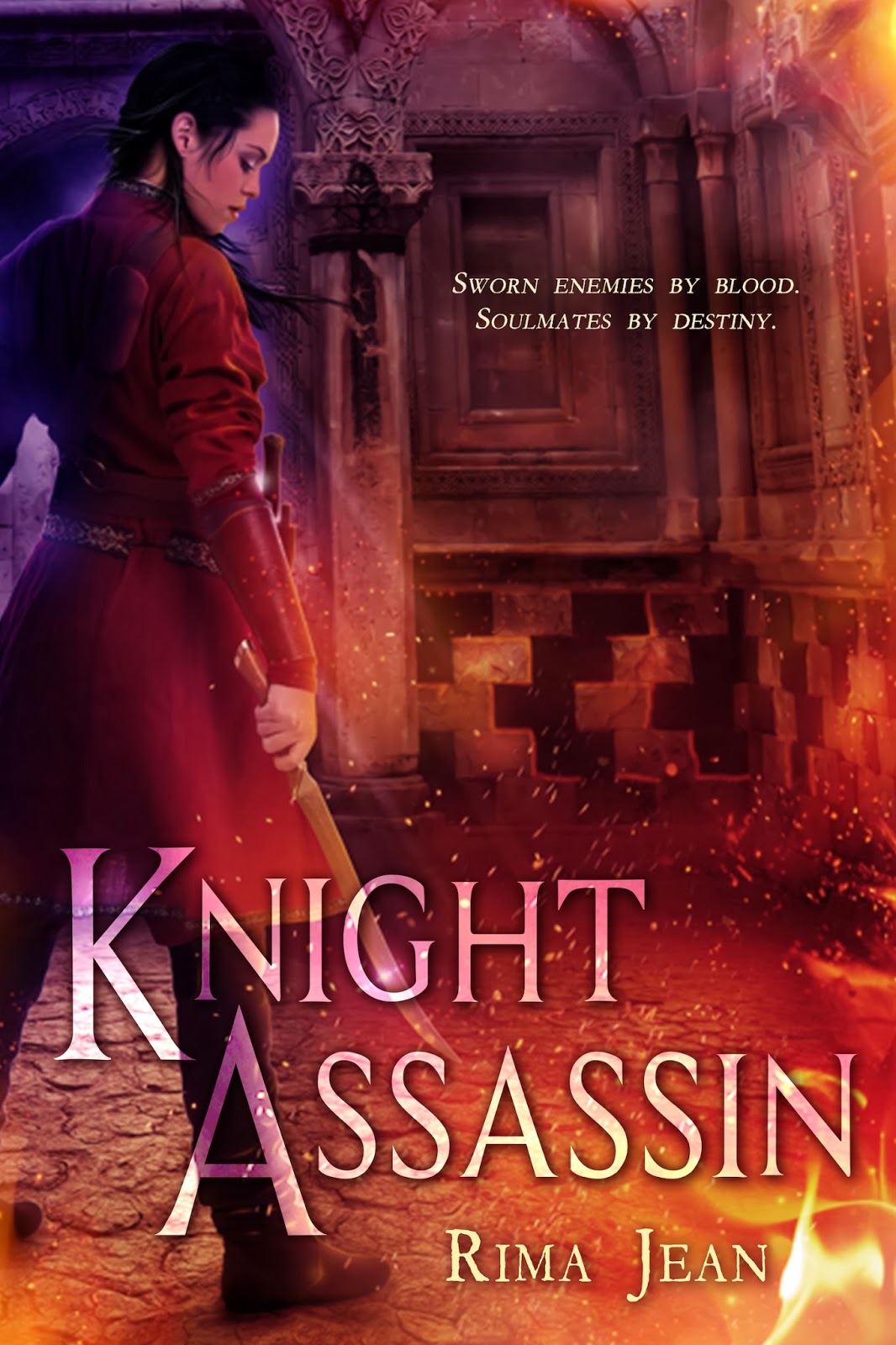 Seventeen-year-old Zayn has special powers she cannot control—powers that others fear and covet. Powers that cause the Templar Knights to burn Zayn’s mother at the stake for witchcraft. When a mysterious stranger tempts Zayn to become the first female member of the heretical Assassins, the chance to seek her revenge lures her in. She trains to harness her supernatural strength and agility, and then enters the King of Jerusalem's court in disguise with the assignment to assassinate Guy de Molay, her mother’s condemner. But once there, she discovers Earic Goodwin, the childhood friend who still holds her heart, among the knights—and his ocean-blue eyes don’t miss a thing. Will vengeance be worth the life of the one love she has left?