Tour Announcement: ALL THAT GLOWS by Ryan Graudin 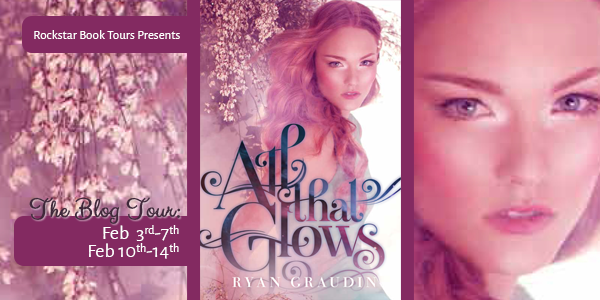 Hey everyone! We are totally stoked to announce a new tour for ALL THAT GLOWS by Ryan Graudin which releases on February 11th 2014.

Review copies eBooks will be supplied to all bloggers via Edelweiss.

We are so unbelievably thrilled to be hosting this tour for Ryan's book ALL THAT GLOWS (Jaime alraed read and loved!) and we cannot wait for its release this February! 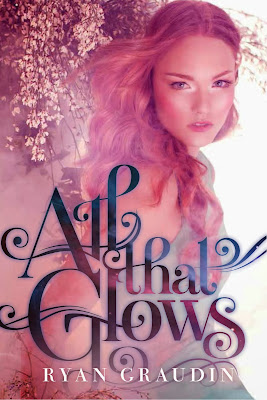 Emrys—a fiery, red-headed Fae—always embraced her life in the Highlands, far from the city’s draining technology, until she’s sent to London to rejoin the Faery Guard. But this isn’t any normal assignment—she’s sent to guard Prince Richard: Britain’s notorious, partying bad boy and soon-to-be King. The prince’s careless ways and royal blood make him the irresistible for the dark spirits that feed on mortals. Sweet, disheveled, and alive with adventure—Richard is one charge who will put Emrys’s magic and heart to the test.When an ancient force begins preying on the monarchy, Emrys must hunt through the London’s magical underworld, facing down Banshees, Black Dogs and Green Women to find the one who threatens Richard’s life. In this chaos of dark magic, palace murders and paparazzi, Emrys finds herself facing an impossible choice. For despite all her powers, Emrys has discovered a force that burns brighter than magic: love.