Hey everyone! We are super excited to announce the August  Blog Tours we're hosting! We have a mix of YA, MG & Adult, Contemporary Romance, Mystery, Paranormal, & Fantasy for you all!

PLEASE NOTE BECAUSE OF COVID-19- Some publishers are still only sending eBooks but for AFTER THE WORST THING HAPPENS, THE INHERITANCE GAMES, & NONE SHALL SLEEP there are physical copies!!!! 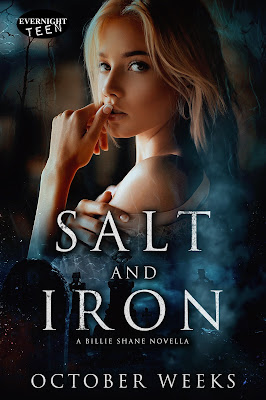 This Evernight Teen Novella tour runs from July 27th-31st & August 3rd-7th, will have one stop a day on Blogs or Instagram and consist of reviews, guest posts,excerpts, & spotlights. eBooks Only.

Hunting monsters is not an easy business, but for Billie Shane it’s the only career she’s ever wanted. At nineteen, her aunt and uncle give her something that means more to her than money—her first solo case. But there’s a catch, and his name is Galileo Beck, a psychic training with the state to help law enforcement with supernatural cases.

Billie has disliked the popular young man since childhood, but unfortunately for her the case involves his three best friends. The three managed to summon a powerful demon, and though locked in the cemetery, the demon is feeding off of them in order to gain the power to free itself.

With a large festival coming to Eden Hollow, Billie and Galileo must work together if they want to stop not only the death of his friends, but also to save their hometown from becoming a feeding ground for a demon. 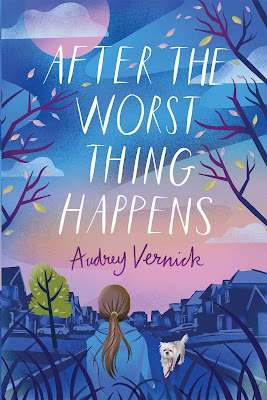 This Margaret Ferguson Books (Holiday House) tour runs from August 3rd-7th & 10th-14th, will have one or two stops a day on Blogs or Instagram and consist of reviews, interviews, excerpts, & spotlights. Physical Copies & eBooks available.

Left reeling after her thoughtless mistake causes a terrible accident, 12-year-old Army Morand channels her grief to help someone in need.

Army Morand feels like her life has been blown to bits when the worst thing imaginable happens--her beloved dog dies. It was an accident, but it was also Army's fault. She can't seem to stop hiding from everything and everybody including her best friend JennaLouise.

But then Army sees Madison, the little girl who moved in across the way, climbing a tree and walking down the street unsupervised. Her family is not neglectful, just overwhelmed. Army finds herself overcome with the need to help Madison's family to make sure another worst thing doesn't happen--which becomes even more challenging when a big storm threatens her town. 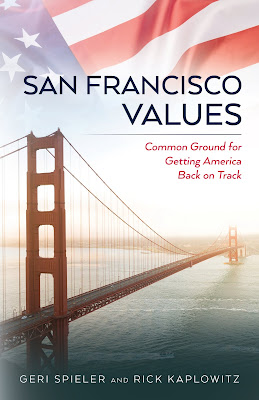 This Palmetto Publishing Group tour runs from August 3rd-21st to coincide with the DNC, will have one blog stop a day and consist of reviews, excerpts, & spotlights. eBooks only. 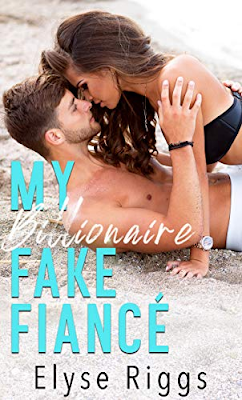 This Chemical Zombie Press tour runs from August 17th-21st & 24th-28th, will have one or two stops a day on Blogs & Instagram and consist of reviews, interviews, guest posts, excerpts, & spotlights. eBooks available.

Start with a sassy pastry chef. Add a cocky billionaire. Throw in a fake engagement. Let the games begin.

I have one rule. I don't date tourists. Ever. Because vacation boyfriends never last. But my life is a hot mess. So much so that my friends throw me a love-life intervention. Never heard of that? Me neither. I may have a problem.

So I decide to break my rule just one time because the tourist is unbelievably sexy. Hey, it's more of a guideline than an actual rule. What's the worst that can happen?

Cue Chase Covington, the relationship-averse billionaire who blows into my life like a category five hurricane.

My Billionaire Fake Fiance is a full-length, standalone romantic comedy with no cheating, no cliffhanger, and a HEA. 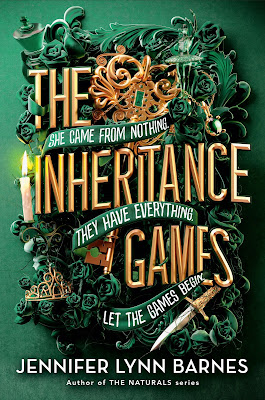 This Little, Brown Books for Young Readers tour runs from August 17th-21st & 24th-28th, will have one or two stops a day on Blogs or Instagram and consist of reviews, interviews, excerpts, & spotlights. Physical copies & eBooks available.

A Cinderella story with deadly stakes and thrilling twists, perfect for fans of One of Us is Lying and Knives Out.

Avery Grambs has a plan for a better future: survive high school, win a scholarship, and get out. But her fortunes change in an instant when billionaire Tobias Hawthorne dies and leaves Avery virtually his entire fortune. The catch? Avery has no idea why--or even who Tobias Hawthorne is. To receive her inheritance, Avery must move into sprawling, secret passage-filled Hawthorne House, where every room bears the old man's touch--and his love of puzzles, riddles, and codes.

Unfortunately for Avery, Hawthorne House is also occupied by the family that Tobias Hawthorne just dispossessed. This includes the four Hawthorne grandsons: dangerous, magnetic, brilliant boys who grew up with every expectation that one day, they would inherit billions. Heir apparent Grayson Hawthorne is convinced that Avery must be a con-woman, and he's determined to take her down. His brother, Jameson, views her as their grandfather's last hurrah: a twisted riddle, a puzzle to be solved. Caught in a world of wealth and privilege, with danger around every turn, Avery will have to play the game herself just to survive. 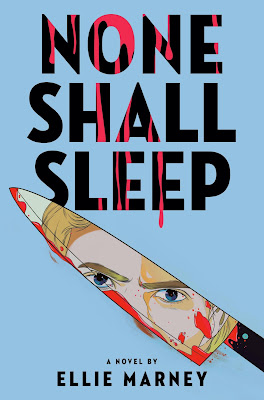 This Little, Brown Books for Young Readers tour runs from August 24th-28th &August 31st-September 4th, will have one or two stops a day on Blogs or Instagram and consist of reviews, interviews, excerpts, & spotlights. Physical copies & eBooks available.

The Silence of the Lambs meets Sadie in this riveting psychological thriller about two teenagers teaming up with the FBI to track down juvenile serial killers.

In 1982, two teenagers—serial killer survivor Emma Lewis and US Marshal candidate Travis Bell—are recruited by the FBI to interview convicted juvenile killers and provide insight and advice on cold cases. From the start, Emma and Travis develop a quick friendship, gaining information from juvenile murderers that even the FBI can't crack. But when the team is called in to give advice on an active case—a serial killer who exclusively hunts teenagers—things begin to unravel. Working against the clock, they must turn to one of the country's most notorious incarcerated murderers for help: teenage sociopath Simon Gutmunsson. Despite Travis's objections, Emma becomes the conduit between Simon and the FBI team. But while Simon seems to be giving them the information they need to save lives, he's an expert manipulator playing a very long game...and he has his sights set on Emma. 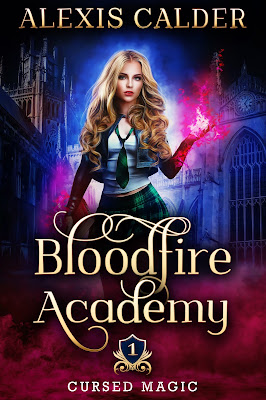